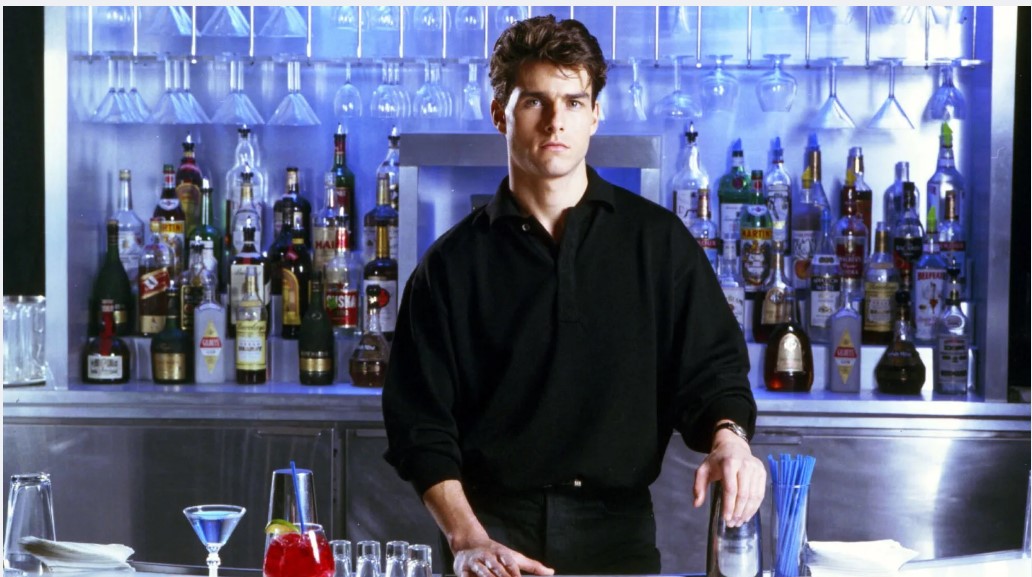 A great movie often has a great soundtrack, but this isn’t a universal truth. Sometimes great films are drenched with boring scores or obvious needle drops. However, what about the times when a film’s soundtrack proves to have more merit than the film proper? There are instances when a soundtrack may become more acclaimed than the well-reviewed film it came from (“O Brother, Where Art Thou?” comes to mind), but what about when the film itself is just plain bad? Excepting original scores or musicals (as those are for other lists on another day), we dug into the vaults to uncover the times when a soundtrack ended up being way better than the film it’s backing.

Link to article below. 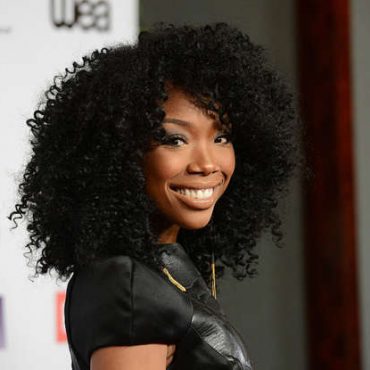 True friends are always there for you in your time of need. Someone you can laugh with, cry with, party with, travel with—but more importantly, someone you can count on. You can ask your friends for advice, hang out with them all day, and even tell them your deepest secrets—they're the definition of a proper ride or die. It's no wonder that artists have been inspired to make songs about […] 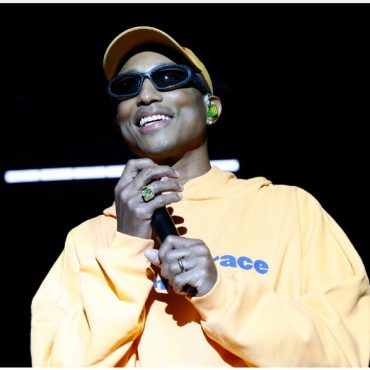